The Seljuks of Anatolia Subject Guide 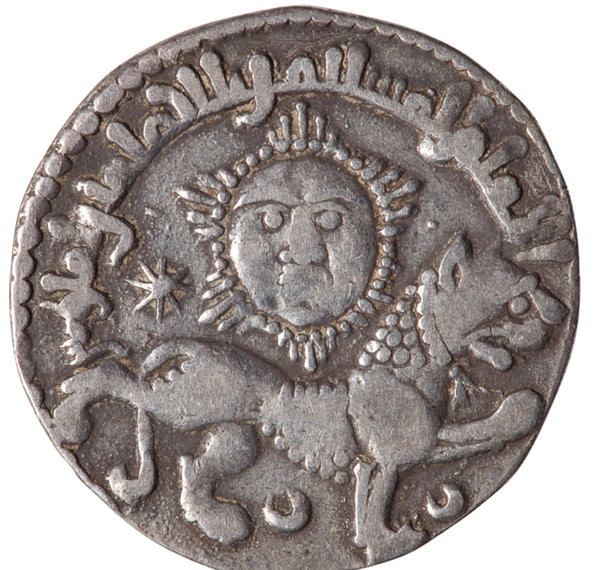 Welcome to the Seljuks of Anatolia Subject Guide

The Seljuks of Anatolia were one of the important political power in the 13th century Middle East following the Great Seljuk victory in Manzikert against the Byzantine Empire in the year 1071. In some sources the state is named as “The Sultanate of Rûm” which gives reference to the former Roman owners of Anatolia.

During the reign of Seljuk dynasty, Turkish Muslim culture, the population was located in the formerly Christian and Byzantine territories of Anatolia. The Anatolian Seljuks survived until the beginning of the 14th century by fighting against Byzantine, Crusader, Khwarizm, Iranian Seljuks, Ayyubid, Armenians and lastly Mongols armies. The sultans of dynasty also controlled important east–west trade routes of that period, which served as a bridge between the East and West of the medieval World and promoted architecture of Anatolia with remarkable monuments such as caravansaries, mosques, hospitals decorated with beautiful tiles.

After the defeat in the Battle of Kösedağ by the Mongol forces, the power of the Seljuks of Anatolia declined and minor states and principalities such as the Osmanoğulları Beyliği which were emerged as the greatest empires in history in the lands of Anatolian Seljuks which combines Iranian, Turkmen and local Anatolian culture between 1081–1307, we suppressed. The guide will assist you with your research on political, economic, social and cultural history of the Seljuks of Anatolia and will further support your knowledge by videos, podcast and digital sources.

Browsing the menu, you will come across resources that comprise both general interest as well as academic, so that you will be able to synthesize them according to your information needs and professional expertise. Let’s take a look at the first major Muslim state in Anatolia, the Seljuks of Anatolia. 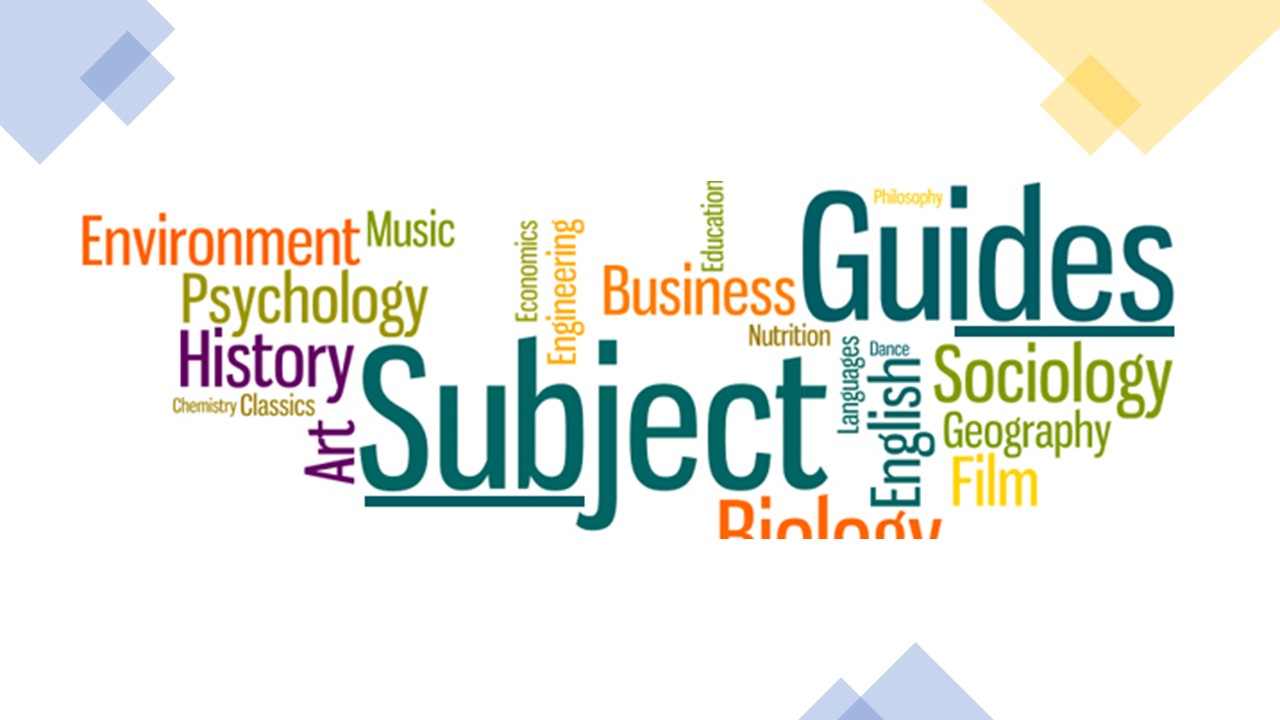 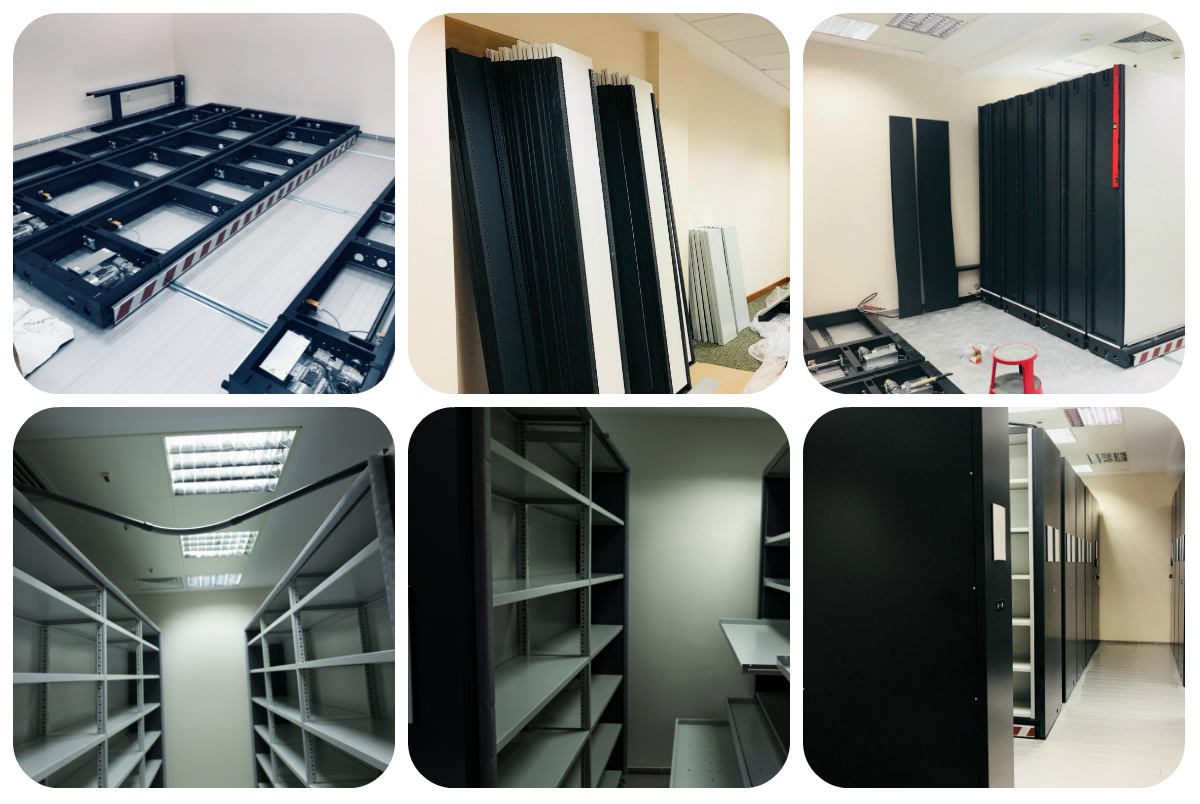