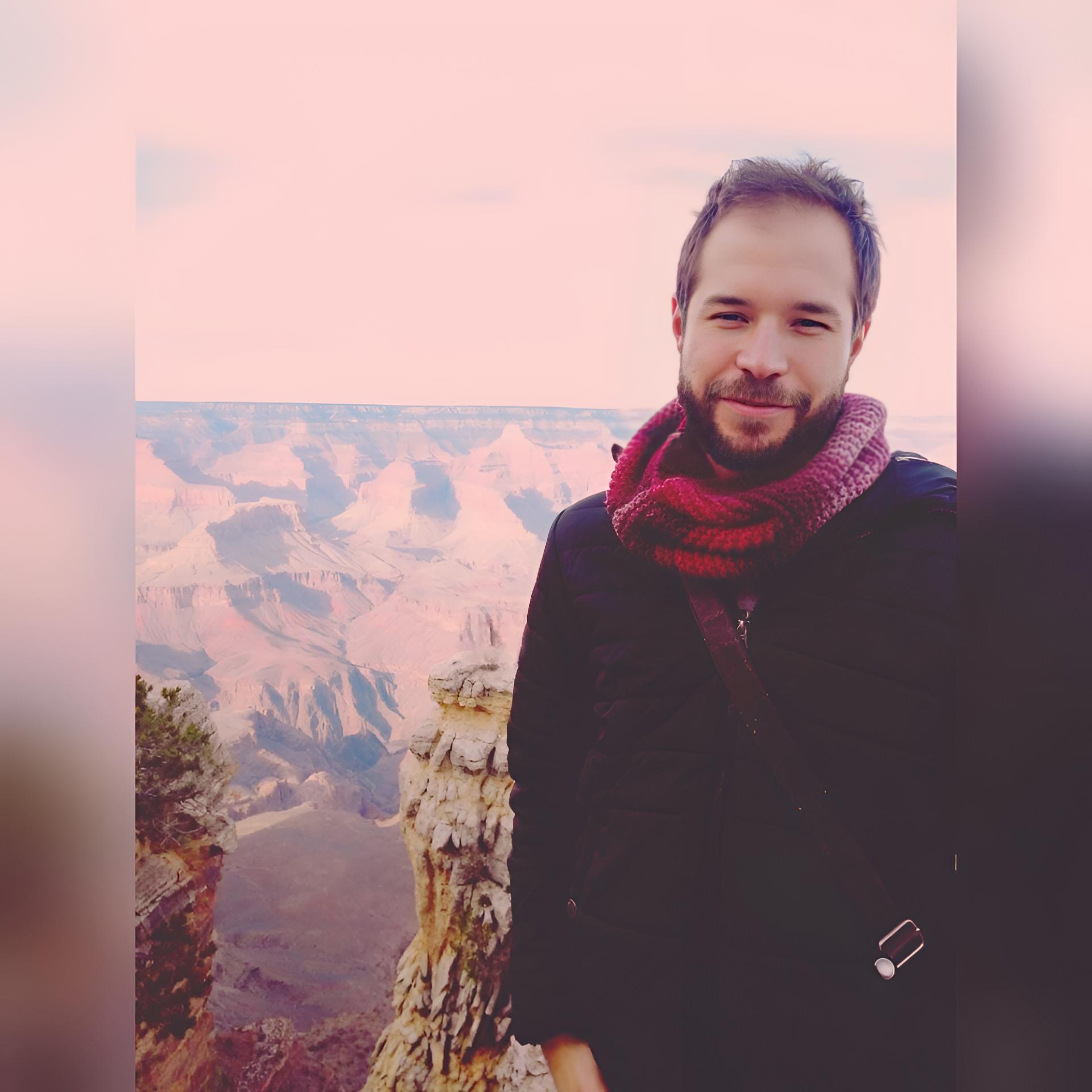 Welcome to my channel” has nowadays become quite a popular phrase to greet people,but I personally prefer to start with a plain “hello”. I always find it troubling to introduce myself, but I will give it a try. I am Burak, a historian who has an insatiable desire for knowledge, especially in social sciences and humanities. I received my undergraduate and master’s degrees from Middle East Technical University and my doctoral degree from the State University of New York at Binghamton. Since January 24, 2022, I have been working as an “Academic Engagement Librarian” at Suna Kıraç Library.

I devoted almost half of my life to learning the past, being a historian, and sharing what I have learned about history with others. While I never wanted to limit my area of specialty to Ottoman and Turkish history, advancing in academia requires expertise in one specific field. For me, that field was the early Republican history, and it was so for one main reason: I wanted to understand what it meant to start anew for a society that was devastated by massive -and sorrowful- changes such as wars, forced migrations, and huge territorial losses. As a person whose ancestors migrated from Novi Pazar, Yugoslavia to Turkey in 1923, I was particularly interested in exploring how these changes were experienced by commoners whose voices remained mostly marginal to the historians and history writing: migrants, peasants, workers, non-Muslim and non-Turkish citizens. In addition to my expertise on these issues, I also received academic training in historical sociology and the history of the Soviet Union. My articles covering these issues appeared in academic and non-academic journals. In sum, I consider myself lucky to have conducted research on issues that have always fascinated me.

So, why Suna Kıraç Library, and not History Department? Why “Academic Engagement Librarian” but not a historian? Initially, my new position at the library might appear to be a departure from my historian and academic identity, but it is not. I never liked the idea of confining myself to isolated, purely abstract academic debates which cannot go beyond the iron cage of academia. I believe that scholars are responsible not only for producing quality academic work but also for making academic knowledge accessible to a broader audience. My position at Suna Kıraç Library provides me with a perfect opportunity to achieve this goal: establishing closer ties between the library, the faculty, and graduate and undergraduate students, making the library’s rich collections available to the researchers, and assisting master and doctoral students in publicizing their research in various platforms. When I was a doctoral student, I myself realized how challenging it can be to succeed in academia—especially when one has to spend hours and hours just to find bits and pieces of relevant data. So, perhaps, I should put it in this way: the “Academic Engagement Librarian” position gives me the chance to be “that” person that I terribly needed to have when I was in graduate school.

I have been working at Suna Kıraç Library for two weeks, but my adaptation was easier than I anticipated. The detailed orientation program enabled me to learn the library’s operations within and beyond the campus. I had the privilege to meet and work with each staff member whose guidance were extremely informative and helpful. While there are a few more days for the completion of orientation, I could not imagine a smoother start. I want to thank everyone in the library for assisting me in this process. 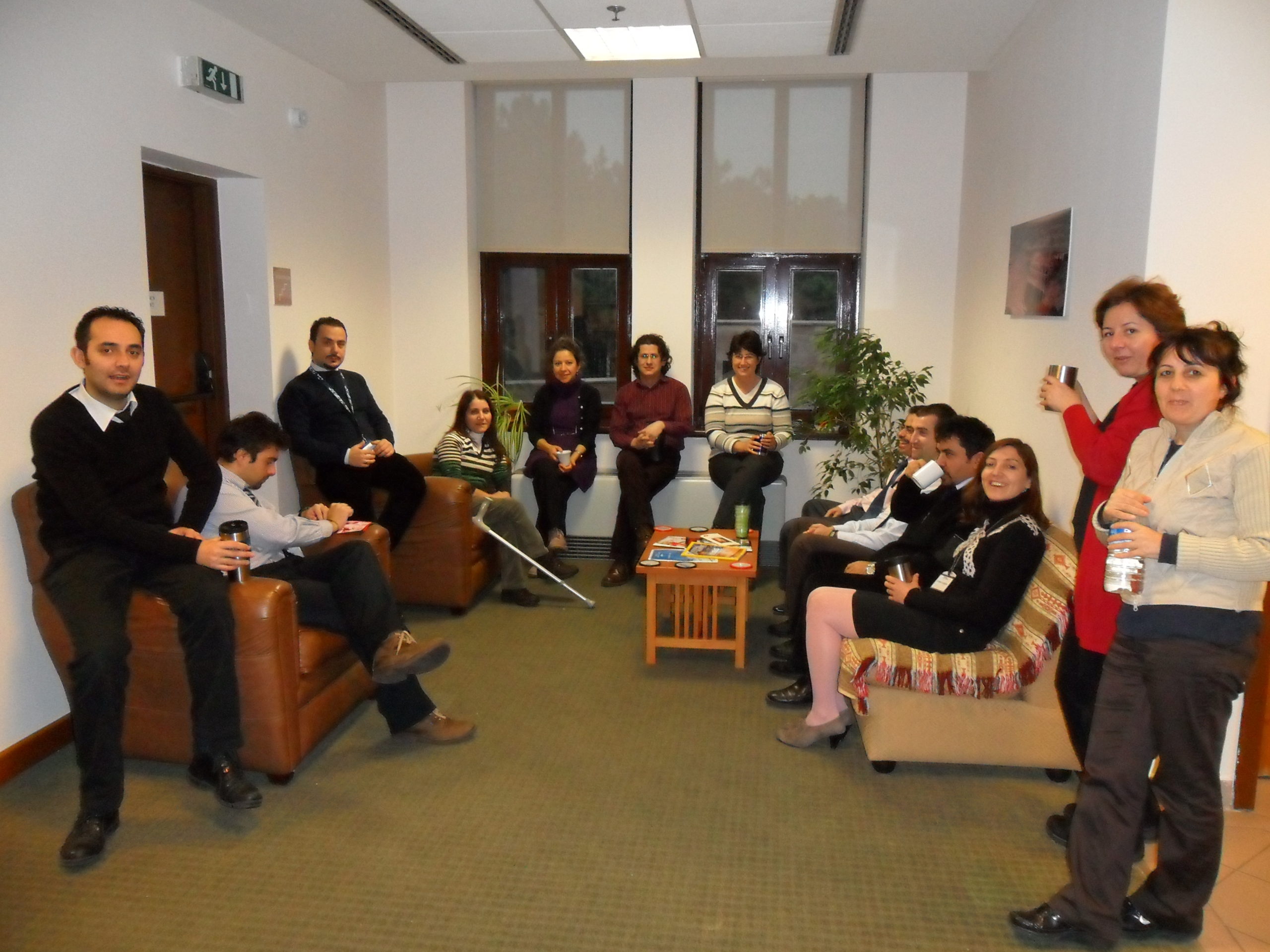 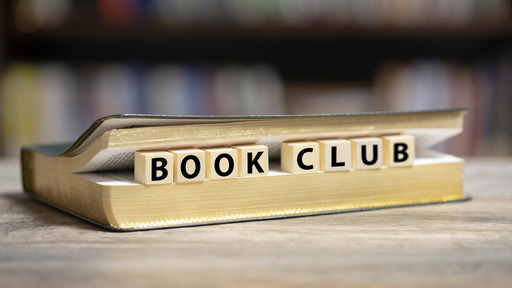